Well known desert race track on the border has sold

A former desert race track on the South Australian/Victoria has sold. 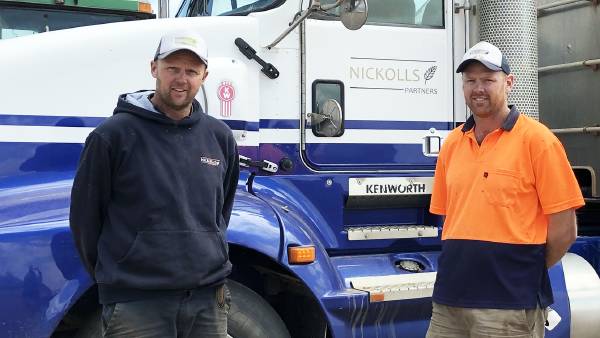 A former desert race track on the South Australian/Victoria has sold.

The final sale price for Scorpion Park was negotiated after the public auction at Parilla Bowls Club on Thursday.

Two local farmers pushed the auction along with the final bid reaching $650,000, before a final sale price was agreed on.

The Nickolls run a dryland cropping operation across more than 7000ha in the border region.

This former desert race track came on the market after providing years of fun and competition in the sandy-scrub Mallee country.

At its peak the Thumb Pump at Easter became the biggest ATV off-road event in Australia.

The ATV festival at Pinnaroo consisted of a 300km two-day race, a 100km night race and sand drags.

MORE READING: Tap into the good oil at Halidon.

Thousands of people came to Pinnaroo for the event which rivalled the Mallee rally for motocross bikes at Lake Tyrrell (near Sea Lake) for popularity.

Vendor Tom Eisen said the track was opened to motorsport back in 1974 and continued until about six years ago.

"We used it for grazing but the races were a big annual event for locals," he said.

Greg Window from Spence Dix and Co. said the old race track is open to the imagination but the open flats could be easily turned into cropping or grazing.

"It is a large scale blank canvas, with plenty of potential."

Don't miss out on all the latest rural property news. Sign up here to receive our new and free weekly Farmonline property newsletter.

Important nature reserve on the border up for sale 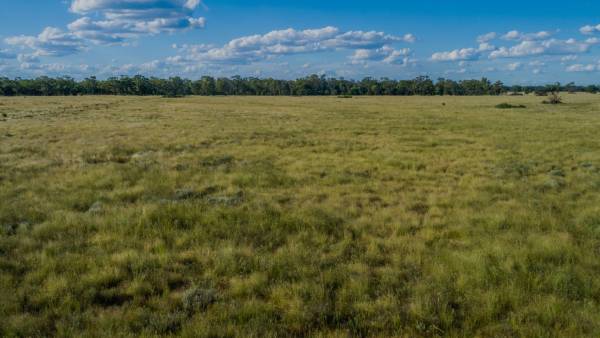 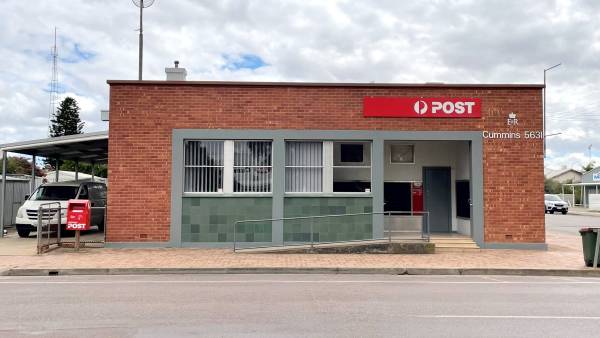 Move to the country and run a small towns post office 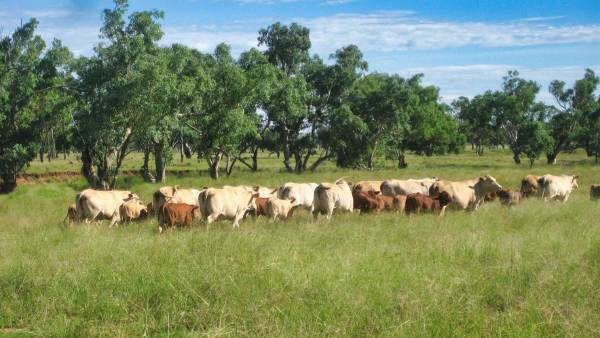