Greg Upton's 2668-hectares in the heart of the New England has been sold to a Queensland family chasing rain. 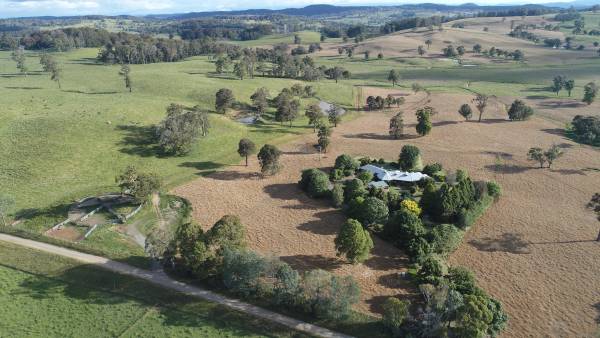 The 2668-hectares at Niangala owned by Greg Upton was expected to make at least $70 million and perhaps $80m at auction on April 14 but was sold early.

This year, Mr Upton expected to fatten 6000 steers producing 1.8 million kilograms of beef a year but last month told The Land that his latest agronomic breakthroughs would likely boost numbers to 7000.

"It's wall to wall, high-performance pastures, with not a bad acre on it, not an improvement out of place, very good accommodation, well subdivided, excellent water, it's got all the ingredients.

"On most properties, 80 per cent of it will be highly productive and 20pc far less productive. In this instance, it's 100pc productive."

A walk-in/walk-out sale was negotiated. It is believed about 4500 steers averaging 450-500 kilograms were including, adding approximately $10-12m more to the transaction.

The buyer's identity has not been disclosed but Mr Meares said the north Queensland family was well known. It was motivated to mitigate risk.

"At the moment, they're very exposed to climatic conditions," he said.

"If they've got all their land in one climatic area, they leave themselves open and, at the moment, half of Queensland is very dry, so obviously they become price takers."

Instead, Mr Meares said, the family planned to vertically integrate their beef operation.

"They want some high rainfall backgrounding/fattening country to go with their vast areas of breeding country in north Queensland," he said.

"Doing that, they're minimising their risk and exposure by buying high rainfall country in the eastern part of the New England."

Mr Meares said the family would run their cows in the north and ship their calves to the New England for fattening or backgrounding.

The young couple will move to Upton Farms and run their entire operation from there, which Mr Meares described as "a real plus for the district".

The buyers weren't the only ones to approach Meares & Associates with proposals before the auction, which would have offered Upton Farms either as a whole or in four separate lots.

"We were in a position of strength because we had very strong interest in the lots individually and we had five groups looking at it as a whole," Mr Meares said.

Love agricultural news? Sign up to our free daily newsletter and start your day with all the latest in ag 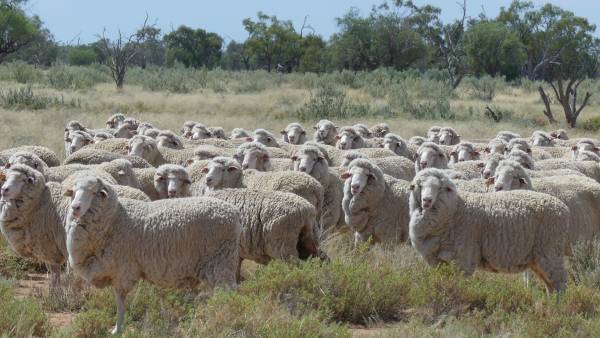 Rare chance with many income streams 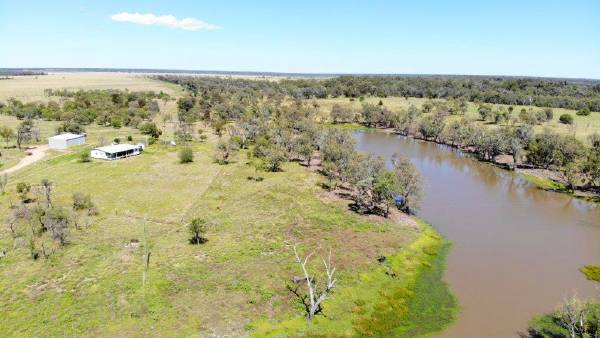 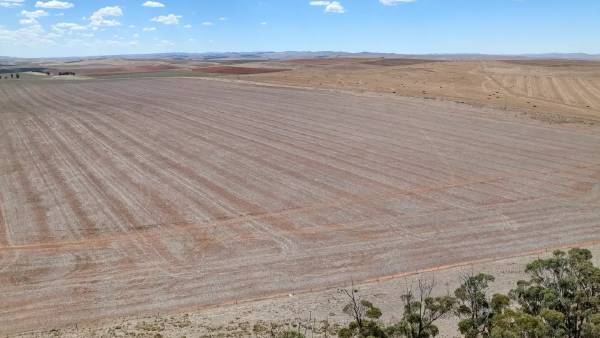