All the results from the Australian White feature show at the 2022 Sydney Royal Show. 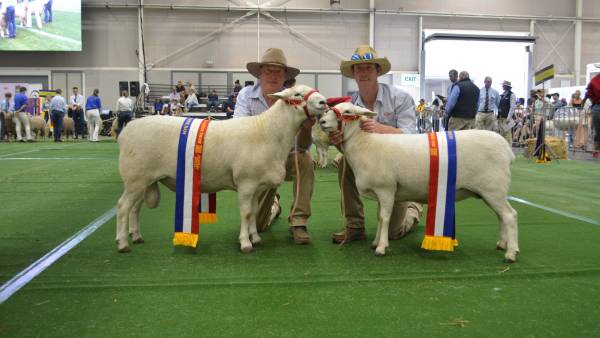 IT WAS a clean sweep for the Gilmore family of Tattykeel Australian White stud during the breed's feature show at the Sydney Royal Show.

Some 14 exhibits took to the mat before judge Dan Lustenberger from Bungarley Australian White stud, Tarcutta.

It was the first show for June 2021-drop ram which will go on to be shown at the NSW State Sheep Show at Dubbo in May before he is possible sold in the stud's sale in September.

Mr Lustenberger said he was a beautiful big ram with plenty of muscle that he carried well.

"He is a good type of ram, wide through the loin - a really nice ram," he said.

"He has plenty of depth and weight, and he is thicker in the hindquarter compared to the reserve, who didn't have the carcase of the top sheep."

"He has been used in embryo transfer (ET) program work," said James Gilmore of Tattykeel.

"This is her first show... she has been flushed once, and will be flushed again before Dubbo," Mr Gilmore said.

A good structured all-round ewe, Mr Lustenberger said she was soft, balanced and nice on her feet.

"She has plenty of depth and capacity," he said. "I couldn't find much to fault her on."

Tattykeel also won the Peter Taylor group consisting of one ram and two years, and were named the most successful Australian White exhibitor.

"They are a group of beautiful big sheep... they are well-balanced, well-structured and carry plenty of meat," Mr Lustenberger said.

Deep Creek Australian Whites were the only other exhibitor in the section, and they came away with a class win in the ewe born August/September 2021.

People celebrate the return of the Stud Masters Muster 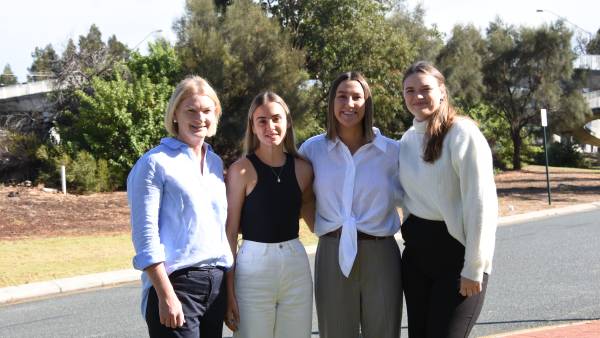 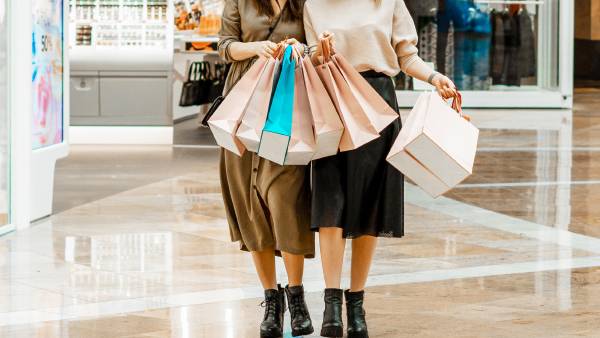 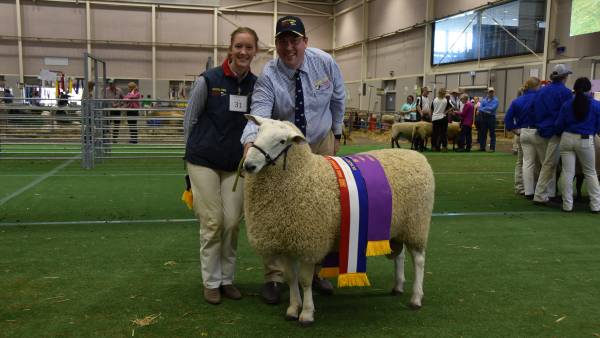 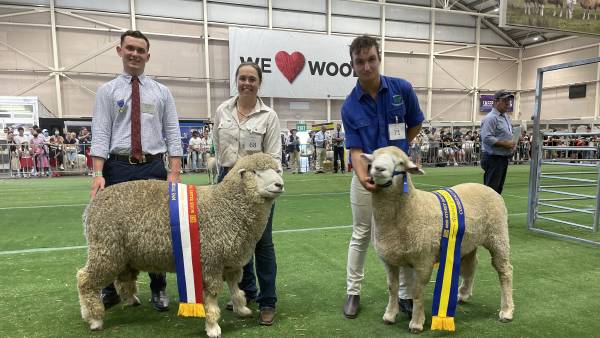