Linebreeding success at the meat and dual purpose sheep breeds 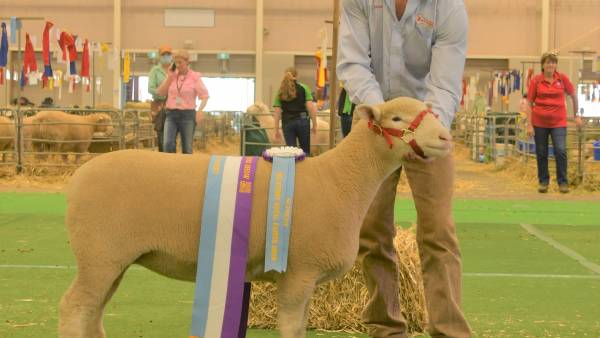 The ewe was exhibited by Graham, Kirsty, James and Ross Gilmore, Tattykeel Poll Dorset stud, Oberon. In another connection to past winners, its grandsire on both sides of her pedigree were ET-bred twin brothers, with one being the 2018 supreme exhibit at Sydney.

Graham Gilmore said the ewe's success confirmed the stud's philosophy of line breeding to produce an animal which was both genetically secure and productive.

"We line breed our sheep to fix the type and consistency of pedigree which guarantees the progeny are as even as possible and yet meet industry demands for profitable meat production," Mr Gilmore said. "We pay close attention to pedigree and base our breeding program on the fact that our sheep, because they are linebred, are genetically stable."

The supreme exhibit had been awarded grand champion Poll Dorset ewe under judge James Corcoran Snr, Gooramma Poll Dorsets, Boorowa, as well as being part of the first-placed pair of ewes class.

Mr Corcoran described her as an outstanding young female, alert and very feminine.

"Her leg placement was perfect each time I looked at her," he said. "And with a beautiful hindquarter and amazing topline we couldn't go past her."

The milk-tooth, bare shorn ram had been sashed grand champion ram for the Poll Dorset breed by Mr Corcoran.

Following the judging of the supreme ram class and before results were tabulated and announced, Border Leicester judge Reg Sweeney, Bindaree stud, Merrygoen, was invited to make a comment.

"It was such a great line of rams which made our job just that little bit harder," Mr Sweeney said.

"For my number one, I've gone for the Border Leicester ram - I know I'm bucking the trend but he is a good representation of the breed, well muscled right through, a big upstanding ram who takes your eye every time you walk past him.

"My second place is the Poll Dorset - he is full of meat, smooth and not overdone, but I think he should breed on."

Mr Sweeney had the White Suffolk ram has his third pick.

JA and MY Gilmore Perpetual Trophy:

End of an era after 50year wool career 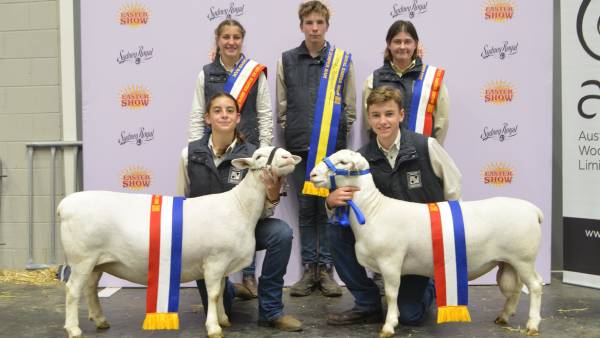 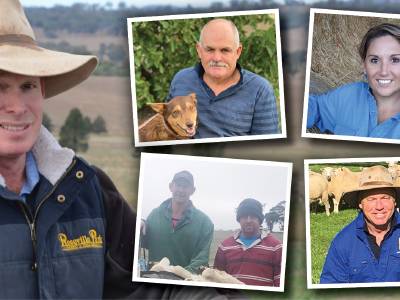 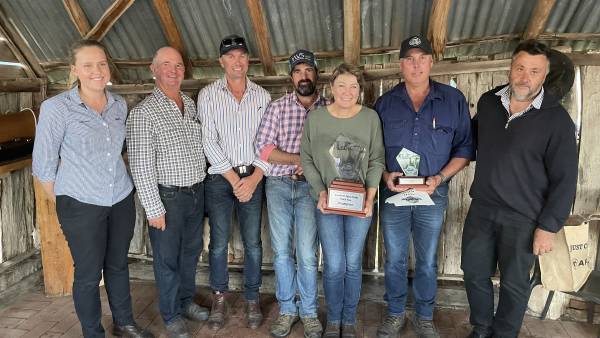 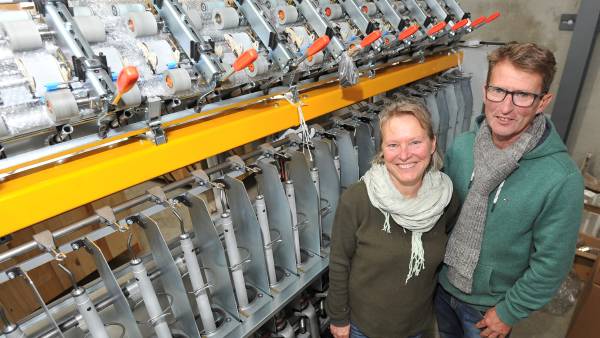 Woollen mill set to be one of the largest in Australia