An alleged livestock rustling case involving about 1200 head of cattle worth almost $1.5 million is being investigated by NT police. 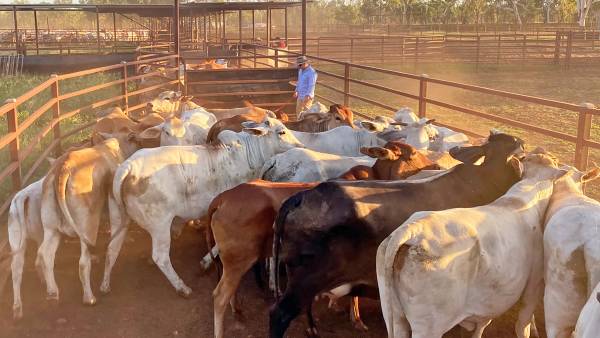 Police in the Northern Territory have used DNA testing on cattle to uncover what they claim is one of the largest rustling cases ever unearthed in Australia.

In all, about 1200 head of cattle are involved.

A 71-year-old man has been charged with theft and deception offences as a result of a 10-month investigation by Taskforce Starlight which began last year and is continuing.

Police are mustering cattle from the property at the centre of the investigation using officers with experience with cattle and contract heli-musterers.

Police were called to the station, located on the Sturt Plateau south of Katherine, in June last year amid allegations that 435 head of cattle had been taken from a nearby property.

They executed a search warrant to recover evidence of sales and to compare the DNA of weaners on the station with that of the allegedly stolen cattle.

In June last year, a nearby station conducted a consensual muster of the station to recover 435 of their allegedly stolen cattle.

On June 27, detectives executed a search warrant on the property to recover evidence of cattle sales and to compare the DNA of the weaners on the station with that of the original recovered cattle.

Police claim DNA evidence has since confirmed that 658 cattle on the station have parental linkages to the original 435 head.

A number of weaners on the station are believed to be up to third generation offspring of the original 435.

A number of those weaners have since been sold to other stations, police have alleged.

Police allege the number of stolen cattle, including the weaners and on sold cattle, numbers about 1200 with an estimated value of $1.47 million.

Last week, detectives arrested the 71-year-old man who has since been charged with one count of stealing and two counts of criminal deception.

He was bailed to appear in Katherine Local Court on June 6 with police saying "further charges are expected as a result of the current muster".

Det. Sen.-Sgt Paul Lawson said: "This operation and subsequent arrest has been the result of extensive investigations from police over the last 10 months.

He said police officers with livestock experience had been deployed from Katherine, Adelaide River and the Mounted Unit to assist.

"It's been a long road but Taskforce Starlight will ensure every head of stolen cattle is returned," he said.

Start the day with all the big news in agriculture! Sign up below to receive our daily Farmonline newsletter. 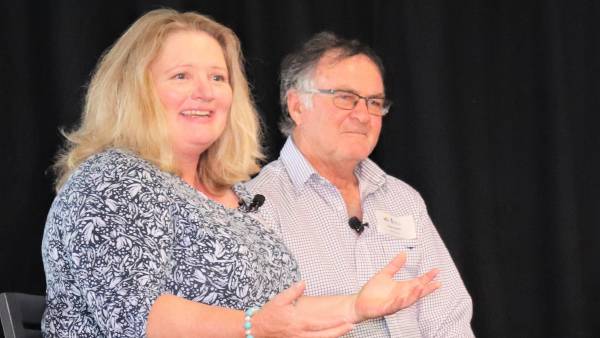 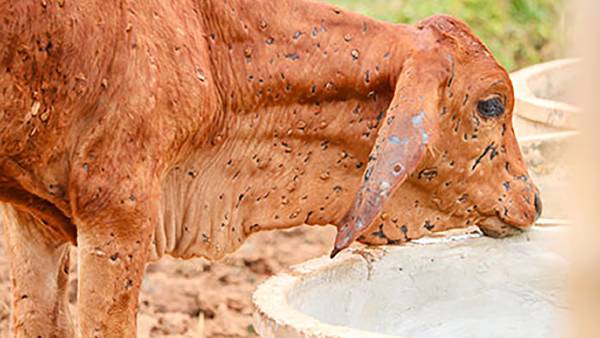 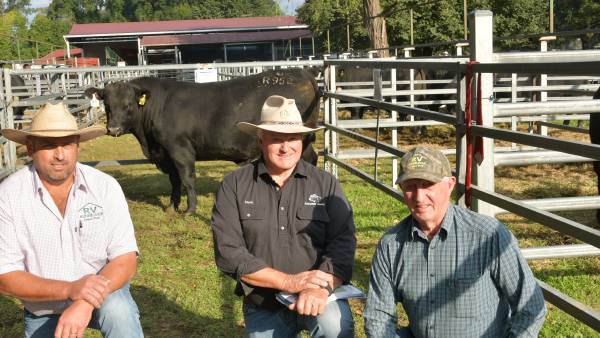 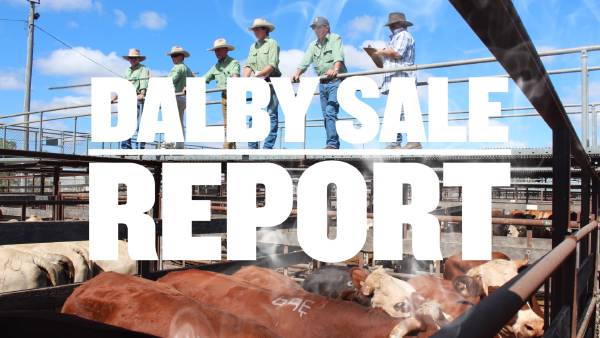