A total of 420 cattle were yarded at the Nebo combined agents sale on April 22. A smaller yarding of 420 cattle were presented at the Nebo combined agents sale on Friday, with some weight categories up to 77c/kg dearer than the last sale.

GDL Rockhampton and Mackay agent Will Conachan said despite the smaller numbers, the prices reflected competitive trends seen in other bigger centres across Queensland.

"Most of the steers went to feedlots, cows went to the meatworks and a few local vendors also bought steers and heifers to go back into the paddock," he said.

"Considering we had a smaller yarding compared to previous weeks, buyers are still coming up and that is reflective of the quality lines on offer."

Mr Conachan was hopeful recent rainfall experienced across the north and west of the state would impact market prices moving forward.

"We will probably see stronger prices for the next few weeks depending on the weather and rainfall received," he said.

The Nebo sale is currently occurring fortnightly, but will return to the usual monthly run in June.

Want news highlights delivered to your inbox? Sign up to the North Queensland Register newsletter below. Lifting growth and yield with Limousin 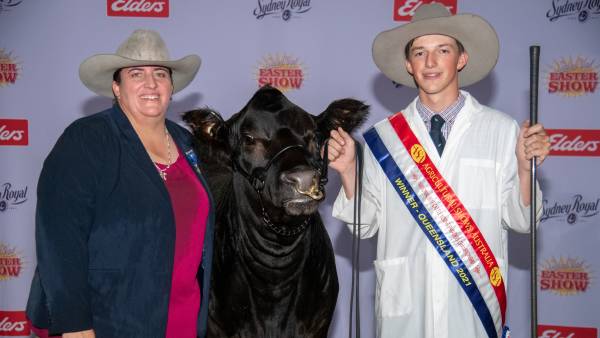 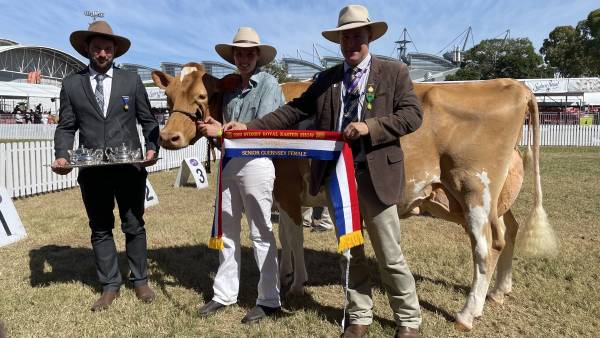