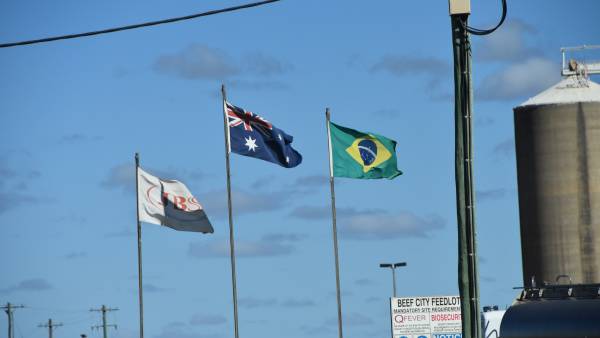 WITH close to 50 facilities across the country including the largest network of abattoirs and feedlots, a staff of more than 10,000 in Australia and New Zealand and tens of thousands of cattle producer suppliers, JBS Australia truly is the kingpin of Australian beef.

Few who make a living from livestock are not touched in some way by JBS business.

Over the years, the Brazilian company, named after its rancher founder Jose Batista Sobrinho, has been hated in Australia for its monopolistic-like power - particularly in the cattle market - and lack of transparency.

But given the livelihoods, and entire communities and towns it supports, it has also been treasured - if somewhat more quietly.

So an expose by the government-owned broadcaster of what it has labelled a 'corporate colossus that has taken a major slice of Australia's food production sector while being exposed internationally for bribery, corruption and environmental vandalism' is likely to be met with split reaction by the beef industry.

Beef is the single largest contributor to the annual value of Australian agricultural production. More than half of Australian farms produce beef cattle.

Few beef producers trust the ABC's take on affairs of their industry and already the JBS story due to go to air on Four Corners tonight is being seen by some as an attack overall on the cattle game.

Four Corners' reports on the live cattle trade to Indonesia and the ABC's Catalyst program has cemented that bad taste.

Still, there are certainly those who have long been lobbying for processor influence on cattle levy payer money to be reeled in who are cheering that JBS is under attack nationally.

JBS Australia has always held its cards close to its chest. Even the promotion of its award-winning beef brands, which include the likes of Great Southern, Yardstick, Riverina Black Angus and Thousand Guineas, happens with zero transgression from the corporate-approved script.

It's not known exactly what percentage of the cattle herd and sheep flock JBS processes but when the company was the victim of a global cyber attack last year and forced to shut down its Australian abattoirs, analysts estimated around 8500 head of cattle and 6500 sheep were scheduled to be processed in the one day.

The Australian Competition and Consumer Commission, in a cattle and beef market study five years ago, said the processing sector was dominated by the two large firms JBS and Teys and more than 50 per cent of total slaughter capacity was held by the five largest processors.

It's own reports list locations in 15 countries, more than 400 production units and commercial offices on five continents - the Americas, Asia, Europe, Africa and Oceania, around 275,000 business customers in more than 190 countries ranging from supermarket chains to small retailers, wholesale clubs and food service companies, and 240,000 team members.

In Australia, it employs a staff consisting of more than 100 different nationalities speaking 65 languages, according to the JBS website.

In the south, it has four beef and lamb processing facilities and one feedlot. The Great Southern brand is home to the flagship grass-fed beef and lamb programs, underpinned by the JBS Farm Assurance Program, arguably one of the most successful and best-known.

Swift and Company Trade Group is the international trading division of JBS Australia that sources a full range of meat proteins and offal products, as well as by-products.

JBS Carriers, the company's transportation division, has a fleet including 42 prime movers and more than 100 trailers that travel a combined seven million kilometres per year.

His accusations of JBS having lax animal welfare standards, which he went on to extend to the entire Australian beef industry, went down like a tonne of bricks among cattle producers.

JBS' Australian operations, run by highly-respected, very knowledgeable and experienced locals, are seen within the industry as vastly different entities to JBS holdings elsewhere around the globe.

That's one message JBS Australia has been willing to prosecute.

Scandals in Brazil had 'no implication' for JBS Australia, it's Australian corporate affairs people have insisted over the years.

Arguably, the cyber attack proved that wrong. So too the fact JBS is currently expanding its holdings in Australia amid the worst processor margins experienced in 20 years, likely on the back of profits it is making in the US.

It last year expanded its pork footprint with the $175 million purchase of Rivalea.

According to Companies History.com, JBS was founded in 1953 when Mr Sobrinho opened a small plant capable of processing up to five head of cattle per day in Brazil's midwest region.

It grew to owning 21 plants in Brazil and five in Argentina by the early 2000s and in 2007 acquired US company Swift, marking its entry into both the US and Australian beef and pork markets.

The next year, JBS acquired the Australian Tasman Group and then two years later Tatiara Meats and the assets of Rockdale Beef in Australia.

Political bribery claims involving JBS and Brazilian politicians have been made on many occasions over the years.

The Four Corners report will claim the first two takeovers in Australia were fuelled by corruption and bribery in Brazil.

Brothers Wesley and Joesley Batista are today back in control of global JBS affairs despite doing jail time in 2018 for insider trading.

Meanwhile, the list of environmental accusations, from sourcing cattle out of illegally forested country in Brazil to Amazon destruction and operating illegally on indigenous country, have long plagued the company.

For all the big news in beef, sign up below to receive our Red Meat newsletter. 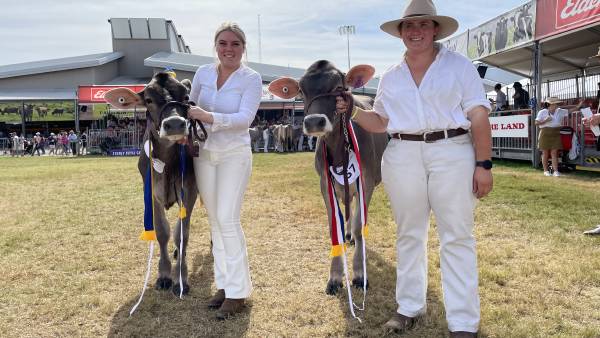 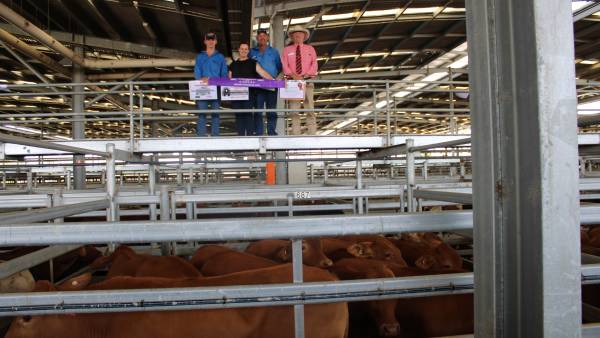 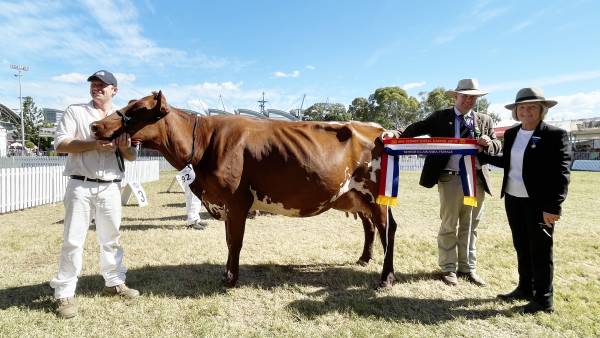 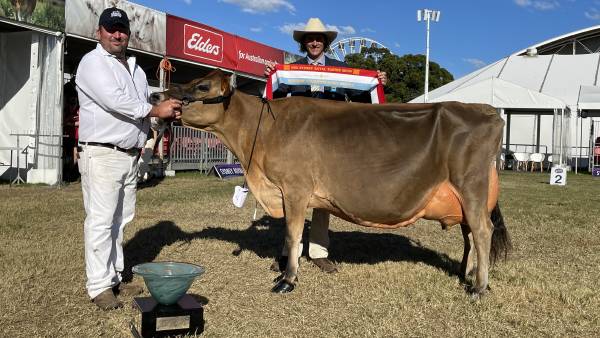