Charolais bulls to suit all markets

Glenlea Beef is set to become one of the largest Charolais operations in the country. 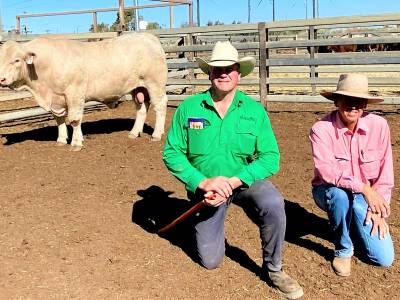 WITH more than 50 years of breeding in a range of locations, the commercially-focused Glenlea Beef operation has cemented itself in the industry for its high performance bulls in wide range of environments.

The stud was founded by Robert and Georgina in Tasmania in 1973, and their son, current stud principal Roderick Binny, moved the stud to northern NSW in 2010.

That shift marked the start of a big expansion, with Glenlea cattle now being used extensively in Queensland and NSW.

Mr Binny has grown the operation from a single B-double load of elite Charolais females bred in Tasmania to almost 1000 Charolais cows, including the 400-head Fairfield Charolais herd, formerly based at Roma in Queensland, which was purchased last year.

His goal the entire time has been on producing commercially-focused, highly adaptable cattle, and he plans to be the country's largest Charolais seedstock producer.

With properties in multiple locations - west of Coffs Harbour, west of Dorrigo, at Guyra in the New England, Scone in the Hunter Valley and at Casino in Northern Rivers - Glenlea Beef is breeding, large consistent lines of bulls that can thrive in varying seasonal conditions and adapt to harsh environments.

"Additionally, we have a large joint venture program with our partners on their Charolais cow herds, prominently derived from a Glenlea base and using Glenlea stud sires.

"This program is allowing us to rapidly increase production of large numbers of bulls, with our genetics and breeding objectives built-in."

Natural doability has been a priority for many years.

"Our animals have the constitution to hold on in tough times and bounce back quickly in the good times, to raise a calf and get back in calf no matter the season.

"The Glenlea herd is the only Charolais stud herd in Australia to have been managed in three distinct geographical regions and environments - Tasmania, the New England in northern NSW and the subtropical Far North Coast of NSW.

"The cow families that cannot adapt or sire lines that don't meet this fundamental requirement are culled.

"All the painstakingly collected performance data and detailed study of pedigrees leading to sire and dam selection to produce stud progeny is useless if those herd improving genetics are not passed on by bulls and females in real world environments."

Maternal and terminal traits are carefully considered when it comes to genetic selection.

"We select for high growth rates with an early to mid maturity body type, with as much carcase and yield as we can, while still maintaining fat cover, sensible birthweights and above breed average calving ease," Mr Binny said.

"With most northern herds retaining heifers we are acutely aware that our selections for the critical physical traits will contribute to their lifetime of production.

"Much time is devoted to selecting superior bloodlines and physical types and then mating them to females in our herd that complement each sire, to breed bulls that have all the market traits of growth and carcase, while carrying the critical maternal traits of calving ease, fertility and milk to pass on to their daughters.

"We have achieved, through selection and management, practically full fertility in the herd in normal seasons resulting in 95 per cent pregnancy rates in our females."

Glenlea Beef takes its bulls to clients, with sales at Winton, Roma and Clermont, along with paddock sales to clients in NSW.

"With large numbers of bulls and a very wide geographical area, target markets are from weaners to bullocks and our bulls have the diversity in growth and maturity pattern so we can match the bulls to each client's environment, type of cows and target markets.

"The beauty of Charolais-cross progeny is their market flexibility."

This year Mr Binny plans to sell 200 bulls across the three sales and in the paddock - 45 at Winton on July 22 including two-year-old Glenlea bulls and yearling bulls bred under the Fairfield brand; 75 at Roma on September 14, featuring the spring-drop rising two-year-old bulls and a selection of 18-month-old Fairfield bulls; and 40 summer-drop 20-month-old bulls at Clermont on October 14.

All bulls will be sire verified with extensive data available, including EBVs and carcase scans with all semen testing and health treatments completed.

"This Casino sale has both stud and commercial focus and we expect various local agents and their vendors to present 200 to 300 commercial Charolais-infused females," he said.

"Buyers can select that elite special heifer or two for a small stud program right through to a larger lines of females suitable for breeding herd bulls in northern Australia."

The stud had the highest selling Charolais female in Australia at auction last year, with the red factor, homozygous polled Glenlea Isabella 14th selling for $26,500 at the Dawn of the Decade sale. 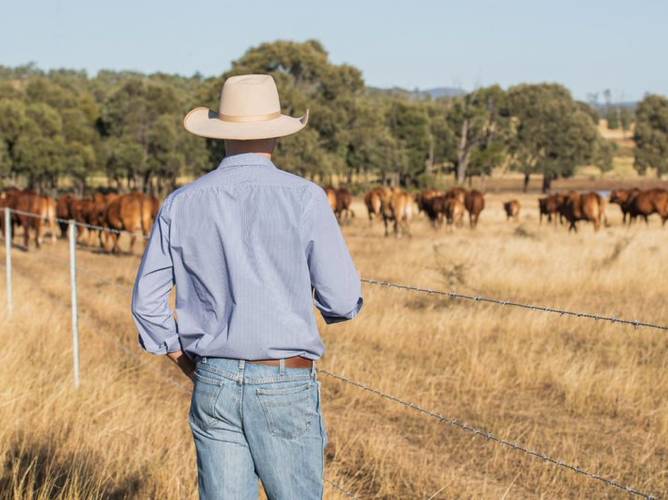 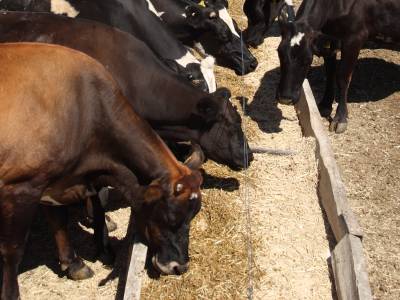 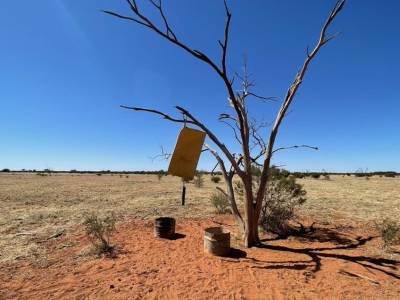 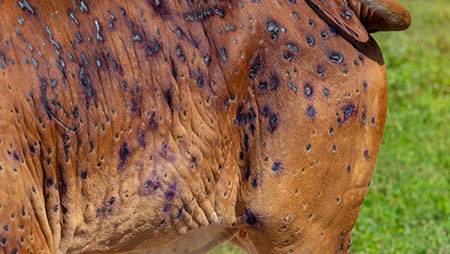