For the past decade, South Australian grower Sam Irish has been exporting hay. It's an industry that has boomed in Australia, with hay exports increasing 20 per cent over the past five years. For the past decade, South Australian grower Sam Irish has been exporting hay. It's an industry that has boomed in Australia, with hay exports increasing 20 per cent over the past five years.

Australia has developed a strong record of exporting good quality hay, and more than 1 million metric tonnes of hay are now exported each year to countries like Japan, South Korea, Taiwan, and China.

And for Sam, there's been one integral piece of infrastructure that's proven key for running a successful hay export business: a quality hay shed.

He had his first shed installed back in 2007, followed by a subsequent shed by custom shed manufacturers Entegra in 2016.

"I think if you're growing hay, you need a hay shed, and a shed is one of the most critical parts of your hay game," he said.

"You need to buy a shed before you buy a hay baler. It might sound silly but you can use a contractor for a baler, but with a shed-a lot of people have sheds and they don't rent them out so you need a shed. And during years like this, having a shed will pay."

Like with many industries, the Covid-19 pandemic has impacted Australia's hay exporting. Mark Heaslip, Operations Manager for East Australia from hay export business GILMAC, said there have been a combination of factors affecting the industry, with slightly reduced demand, shipping routes being slowed down or ceased, and a reduction in availability of good quality containers.

But he said export hay in Australia has been a growing market over 30 years, and indicators show that it will continue on that trajectory.

"I think the hay industry has been quite positive for a long time, and I expect that to be continued. It's a good management tool for farmers and so I think hay, along with wheat and barley, will still be sought after," he said.

"You need all the tools of the trade, so you need to know you can get it cut on time, baled on time, and trucked to either a shed or an exporter. And if you do it in good timing, you'll get good quality hay and it will become a profitable enterprise."

Mark said opportunities do exist in the current environment, so long as you've got a hay shed. "Shedded hay is the best option. If you're making export oaten hay you need to protect it the best you can. So you get it baled and get it into a shed. Shedding your hay is the best protection for the quality of the hay, and it can stay there for a reasonable amount of time and not deteriorate. If it's well looked after and kept dry and clean, it holds its quality for a long period of time," said Mark.

Homegrown engineering success story Entegra Signature Structures has taken a leadership position in the hay shed market, with pre-engineered hay shed kits complementing their capability for custom designed sheds. Its long term sponsorship of the Australian Fodder Industry Association (AFIA) has also been instrumental in how it's understood the market and engineered its sheds with premium features, such as galvanized columns and box gutters included as standard.

The success of Entegra with the export hay market came off the back of record prices the previous year flowing through to on farm investment. Entegra has further enhanced its position in a more challenging market this year with the acquisition of Gympie-based, Blueprint Engineered Sheds. The combined business is now able to reach more farmers with increased manufacturing capacity.

"There has been much said for the Australian manufacturing sector recently and we are proud to say Entegra has increased its capacity and worker numbers despite the challenges of COVID-19 and the pressures on the national economy," said Entegra General Manager Laurie McCalman.

"Our structures can be found from Antarctica to Darwin and all points in between. We are excited about the opportunities that will come from our acquisition of Blueprint, which will help expand our presence across Australia and build a firm foundation for further growth in our design and manufacturing capabilities."

Southern Mallee grain grower Trevor Trewin recently had two Entegra hay sheds installed, with plans to install yet another purely for hay in the future. Exporting hay has been part of his business for three years now, and he stores any excess hay in the sheds.

Trevor said that with market fluctuations, the hay shed gives him options, and the ability to sell when conditions are right.

"In the shed, the hay keeps quite well. If you put it in there right you can pull it out three years later and it will be exactly the same," he said.

AFIA Chairperson Brad Griffiths said despite uncertainties surrounding Covid-19, Australia still looked on track to again export more than 1 million metric tonnes of hay this year, with no indications that it's slowing down.

With the exponential increase in the installation of hay sheds, particularly in Victoria, Brad said it was a positive sign for the industry as a whole as it adds value to stored fodder, and provides a quality and consistent product for customers.

"As a grower, installing a hay shed is about increasing your infrastructure to sell a better product. It's a tool people can use for quality. Hay in a shed is always the first hay to sell as opposed to hay that's stacked outside. And exporters really want hay in sheds," he said.

Brad said that as a grower, having a hay shed is also a valuable resource as it gives you options.

"It just takes away the peaks and troughs a bit. If you've got hay in a shed and you can afford to sit on it while you're in one of the troughs, you can ride it out and wait until the price comes up a bit. That's what we do as growers. If we can afford to leave hay in a shed for any given time, well we do it," he said.

"Exporters don't really take hay that's not in sheds. If you want to be part of this growing export market, you need a shed."

Entegra can be contacted on 1300 296 206 or visit entegra.com.au to view hay shed kits or custom shed options. 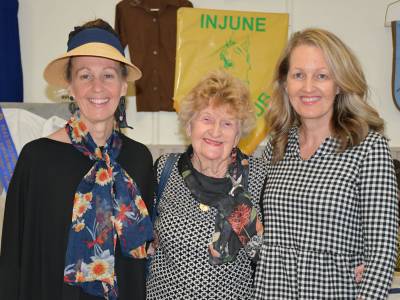 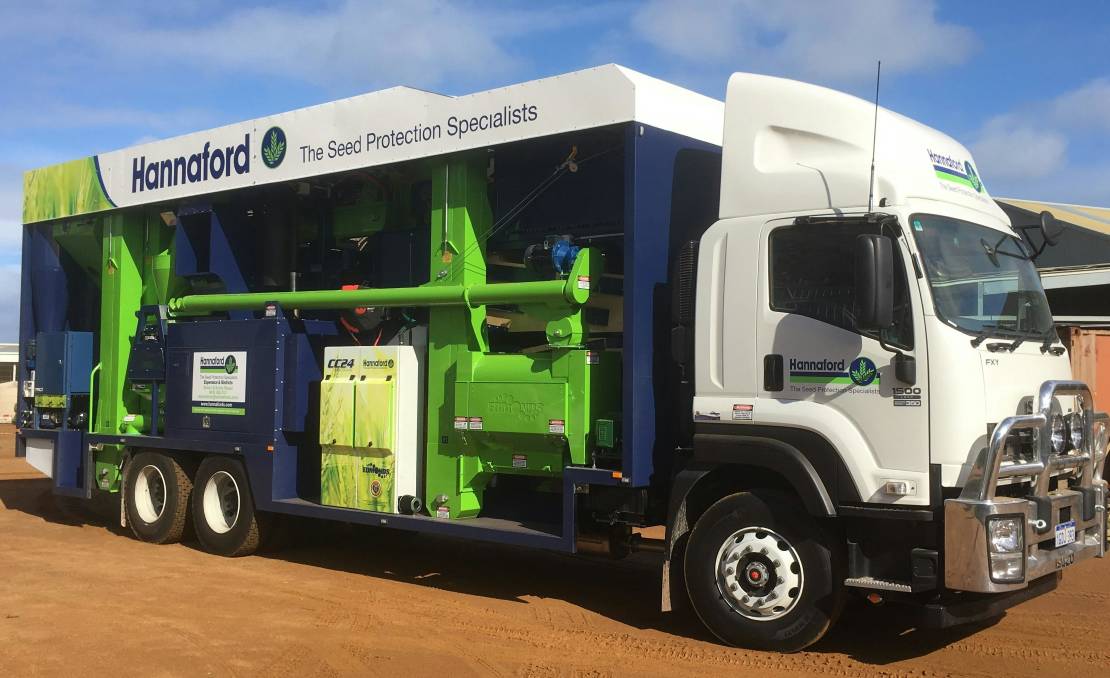 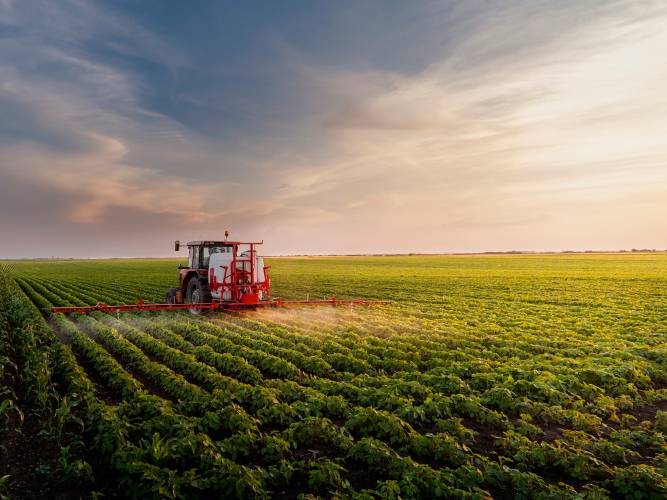