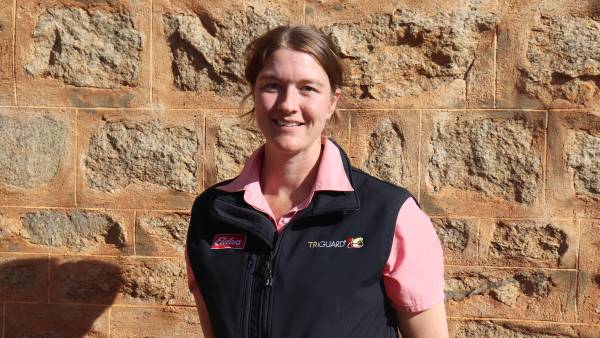 REDUCED weed seed burden could be a silver lining for those affected by the fires in February, however growers have been cautioned against aggressively cutting label rates of chemicals in burned paddocks.

While the burn from the fire was hot, it's hard to know how long that heat was there for.

As a result, growers would be looking at a fair reduction in grass weed control however only to grasses sitting on top, or last year's seed burden, not previous years' seed burden.

On the other hand, it's unlikely the burden of broadleaves would have been heavily reduced as those seeds need heat for longer.

Speaking at the Farming After Fire event in Corrigin and Wickepin last month, Elders Narrogin agronomist Helen Wyatt said depending on paddock history, there would be some reduced weed pressure, but it won't have solved weed problems.

She said growers now needed to be thinking about herbicide stability.

"Having lost all of the organic matter on top of the soil, growers won't get any interception or tie up of chemicals before it hits the ground, so 100 per cent of the rate will hit the soil," Ms Wyatt said.

"Because there is less organic matter there to tie things up, it does mean some herbicides will be more mobile and are more likely to run into furrow.

"There has been a lot of rain in the past few weeks so soils are looking more stable, but if we now get two or three dry weeks without rain and the top dries out, particularly on the sandier country, we could see some furrow movement."

On top of that, if there is a lot of heavy rainfall, there's also the risk of chemical leaching into the furrow which means it would enter the crop zone.

Some crops are naturally more tolerant and it wouldn't matter so much if chemicals ended up in furrow, but other crops don't have a lot of tolerance and are relying on the separation to keep the crop safe and weeds under control.

Ms Wyatt said it really depended on the chemical used, but in general from a sandblasting point of view, cereals were more tolerant than canola or lupins.

"If we were in a much drier scenario I would be a lot more nervous planting canola, but now with all the rain I think growers will probably just go for it," she said.

"With the rainfall we've had, the risk versus reward is worth taking the chance on canola, but before that cereals would have been the go to get cover and stability on those lighter paddocks."

In general, rotations are usually planned based on historical weed levels.

While growers might have lost some weed pressure, they should still be making both rotation and chemical decisions based on a paddock's history, not on possible effects of the fire.

Ms Wyatt said for newer chemistries which have one set rate, growers should not be cutting at all as they would then be looking at sub-lethal dosing and resistance issues going forward.

"However some labels do have a rate range and provide a lighter rate for lighter soils or low organic matter scenarios, so growers would be following the label on those accordingly," she said.

"While if growers are on heavier red country they'd need to push rates higher which is not really any different to any normal season.

"With the lack of organic matter tying up chemicals, for something like trifluralin it does mean we probably don't need to push rates as high." 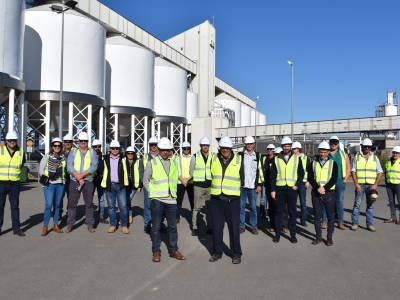 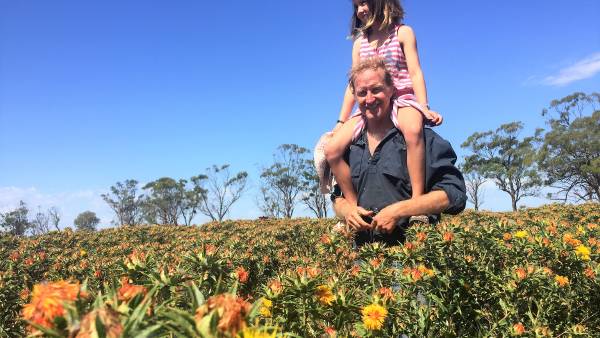 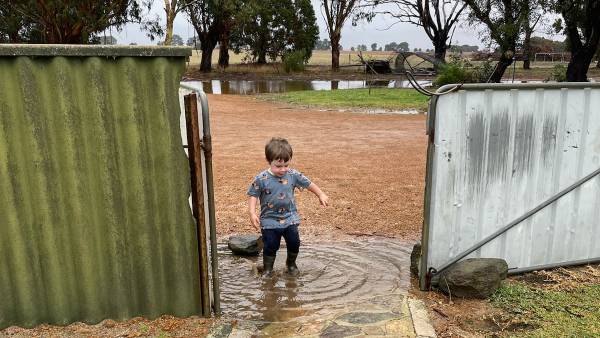