Saturated cropping areas across the Darling Downs and south west Queensland are ideal for winter crops. 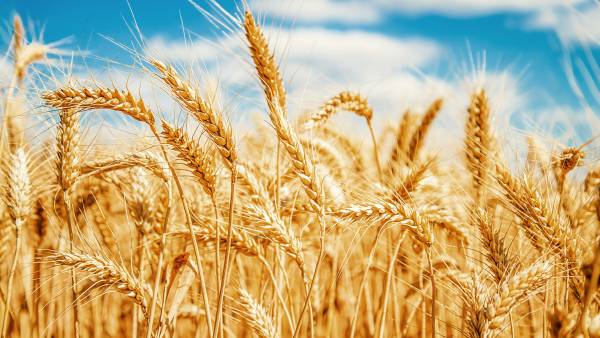 Preparations are already well under way for the Queensland 2022 winter crop planting, even as farmers work through the later stages of a weather delayed sorghum harvest.

While the storms and heavy rains have been a thorn in the side for the summer crop harvest, resulting in significant quality downgrades, the saturated cropping areas across the Darling Downs and south west Queensland are ensuring an ideal start for winter crop plantings.

Queensland farmers have already started seeding oats and barley, with most farmers holding off for another couple of weeks before starting on wheat. Favourable prices and good early rain are expected to result in another big wheat planting, like last year.

Extended weather forecasts indicate the wet weather is likely to continue through the autumn and extend into the winter months. In its latest climate outlook, Australia's Bureau of Meteorology forecast a continuation of the wetter than normal pattern through eastern Australia. Despite weakening, La Nina may still contribute to wetter than median conditions for parts of northern and eastern Australia, it said.

Darling Downs old crop grain values continue to press higher as buyers contend with nightmare logistics, tightening old crop supplies coupled with strong export demand. Traders and end users also stepped up efforts to cover the nearby requirements ahead of a series of shortened weeks with Easter, Anzac Day and the Labour Day holiday in Queensland.

Stockfeed wheat bids were $5-10 higher for the week at $400 delivered into the Downs while barley was up $5 at $365 delivered. Sorghum was steady at $350 delivered Downs.

Global grain markets are holding at near record highs as importing countries step up efforts to secure non-Black Sea grains because of the war in Ukraine, despite the high prices. International tenders for wheat and barley continue to demand high prices as buyers struggle amid the absence of Black Sea volume and the willingness of traders to sell forward amid the ongoing supply and geopolitical uncertainties.

Dry weather is also offering support for United States wheat futures, where winter wheat conditions are among the worst on record. Wheat crops in the main southern production states of Kansas, Oklahoma and Texas are desperate for rain after a parched winter. 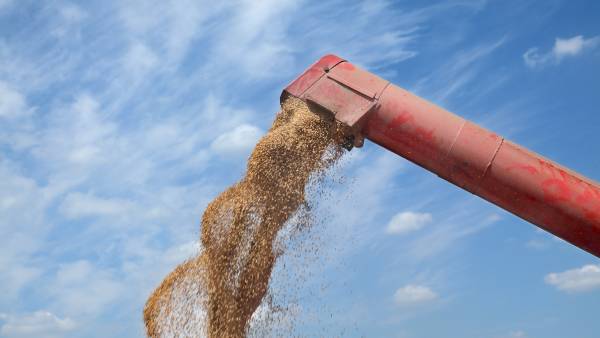 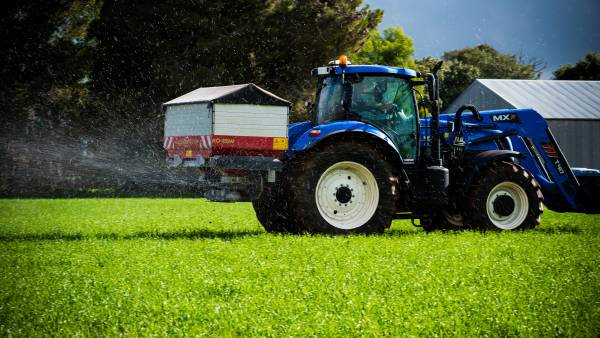 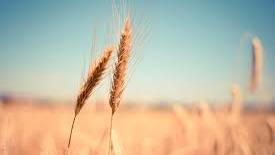 Europe is planning to fill some of the Ukraine export void 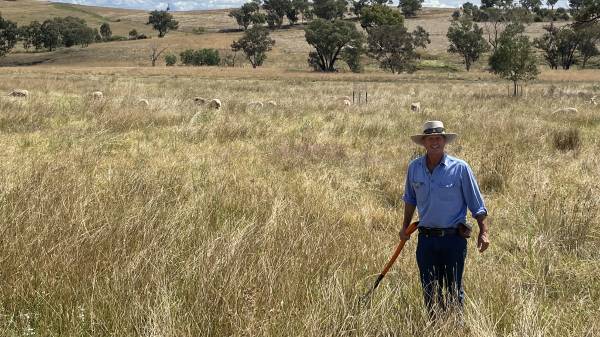