Josh Clune is embracing working the family farm at Bringo, 30km from Geraldton.

FARMER'S son, turned research agronomist, turned farmer himself - by the age of 25 Josh Clune had done it all and was ready to get stuck into life on the family farm at Bringo, about 30 kilometres from Geraldton.

Growing up on the farm, Mr Clune always preferred the livestock side of his family's farming operation and from a young age would help out where he could.

He realises now he was probably actually getting in the way, but regardless he loved the way he grew up, particularly in the winter time when the hills were green and lambing season was in full swing.

A career in agriculture was always on the cards, with Mr Clune heading to The University of Western Australia to complete a double major in agricultural science and genetics.

After graduating, he secured a two month scholarship with CSIRO in Canberra which saw him work on a research project on subclover phosphorus efficiency.

It was that two months which cemented for him that even though he enjoyed research, he was keen to get out into the world and put his degrees to use.

"I wanted to work somewhere interesting and different, rather than the typical WA Wheatbelt and ended up moving to Tasmania for a job with Staphyt," Mr Clune said.

"The great thing about that job was it was so diverse - I worked on so many different crops, including potatoes, onions, carrots, as well as winter wheat and a fair bit of vineyard and forestry work, which was really different."

Mr Clune was based in Devonport - a big horticulture region - and was completing herbicide and fungicide efficacy trials.

He worked there for a year and a half before the opportunity of a lifetime presented itself - the chance to move to Scotland to both work on a farm and help out with trials.

That was at the beginning of 2020 and just a week before he was supposed to leave, the world plunged into the unknown and COVID put a quick stop to his world plans.

Before he accepted the job in Scotland, he had also applied for a job back in WA, with Living Farm, which he had planned to start in nine months when he came back from his travels.

While it was unfortunate COVID ruined his plans, he was lucky Living Farm allowed him to start straight away, so he instead moved from Tasmania to York.

The job with Living Farm was similar to the one with Staphyt with a lot of transferable skills involved and while he was still doing trial work, it was instead typical broadacre cropping under WA conditions.

Mr Clune said through those two roles he had exposure to a lot of different elements and it reinforced for him what he had always loved about agriculture - the worldliness of it.

"There are so many different types of agriculture in the world and I never wanted to be stuck in one part of the world never learning anything new," he said.

"There's so many facets to agriculture around the world and even in the Wheatbelt itself, there's so many different factors - I had this incredible degree and I wanted to experience everything that agriculture can be.

"Every day is different, every year is different and there are an infinite amount of possibilities."

From the beginning, the plan had always been to one day return to the family farm, but Mr Clune was never quite sure how long it would take for that to happen.

That moment came just before harvest last year and while he didn't get to work overseas as planned, he has no doubt the time was right to head home.

"Having lived in Tasmania and seeing farms all over the Wheatbelt through my job with Living Farm, it helped me to recognise how lucky I was to grow up on the farm I did," Mr Clune said.

"I know it's not 100 per cent arable, but it's mostly good dirt and it's super close to a major town - most farmers would kill to have that and I really want to make it work here.

"It's been in the family since the 1940s and there's value to me in keeping that going - there's never been pressure from anyone that I have to, but I truly want to and I suppose this is life now."

With both his dad and uncle getting older, Mr Clune recognised it was the perfect time to return home and learn as much as he could from them while they're still able to teach him.

Eventually, he'd love to be a part-time farmer and have another business, in agriculture of course.

Although what that other business is, he's not sure of quite yet.

In the meantime he has two main goals for the farm - increasing pasture productivity and improving the management of the cropping program.

A lot of the pastures on the farm haven't been sown in 60 years, with the one that's going in this year being the first proper pasture sown for as long as Mr Clune has been alive.

"It was my idea to start putting in the pasture paddocks and I'm grateful that dad is so willing to take those ideas onboard and run with them," he said.

"Hopefully every year we can keep doing that, putting in new cultivars of updated legumes and ryegrasses which should increase productivity."

While cropping may not be his favourite part of the operation - a trait he undoubtedly picked up from his father - Mr Clune admits it needs to be better managed with spraying and seeding timing to be the key focus.

With his entire life ahead of him, Mr Clune has all the time in the world to follow his passion and make the farming enterprise everything he could he want it to be. 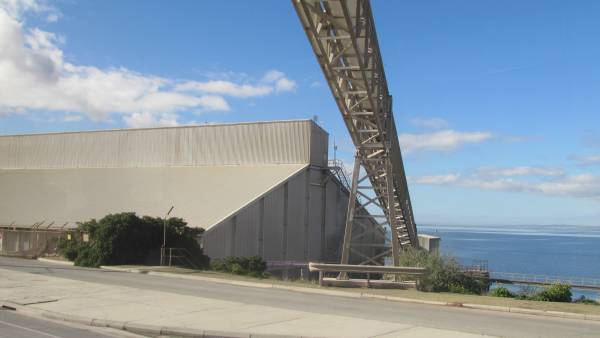 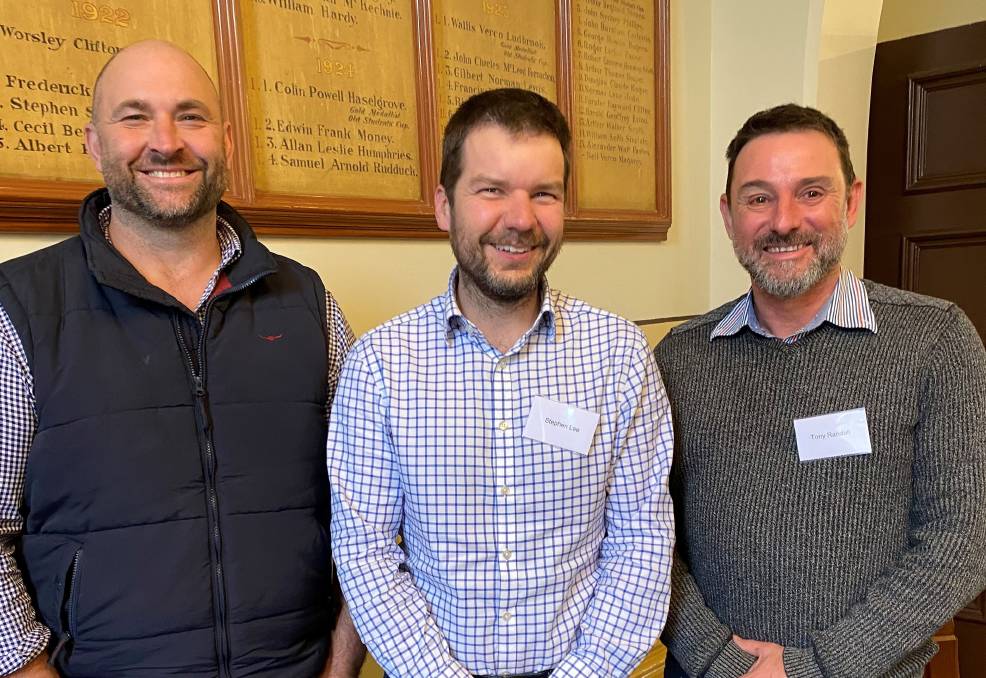