A valiant effort from wheat variety 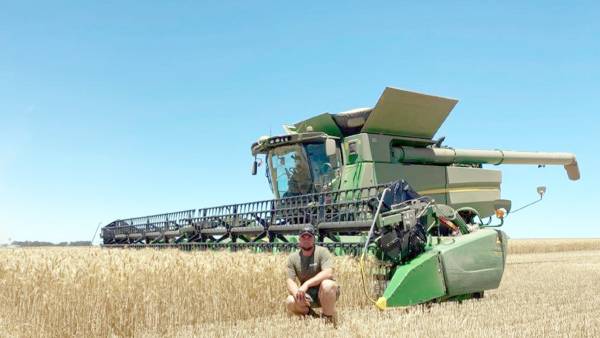 WEED control and maturity diversity are front of mind when it comes to selecting new wheat varieties for Gibson grower, Jordan Whiting of Shepwok Downs.

On the hunt for a variety that provided an earlier sowing opportunity, and the possibility of enhanced in-crop weed control, the Whitings took the opportunity to trial InterGrain's new slow season wheat, Valiant CL Plus, onfarm last season.

Valiant, a Clearfield Plus wheat with an Australian Hard (AH) classification in the Western and Southern wheat classification zones was trialled alongside Scepter, Denison and Catapult in a paddock trial.

"We struggle to find wheat varieties that we can sow between the end of our canola program and Anzac Day, before we get into seeding our mid-maturing wheat and then barley which was our main attraction to Valiant," Mr Whiting said.

"We're keen to have another look at Valiant this year and plan to use it and Denison to bridge the seeding gap after canola, hoping we don't have to then pull up while we wait for the ideal window for our mid-maturing varieties.

"If moisture is available and we can get a crop germinated in April, we want to be able to take advantage of it by using the right varieties."

At Shepwok Downs the main wheats grown are Catapult and Scepter, with some growing areas of Denison and Valiant due to their slower maturity and fit within the management program.

Mr Whiting said one of their main wheat growing challenges was protein and while they're achieving good yields, it's tough to get protein within the H2-H1 window.

"We're constantly trialling a range of nitrogen strategies, including applications three to four weeks before flowering which seems to be giving us the best protein responses in combination with earlier applications at about Z31 to drive yield," he said.

"It can be difficult to get across all paddocks with nitrogen during this short window which is another reason why a range of varieties with different maturities is useful.

"Like most growers, we're always tempted to chase AH because it adds to profitability, depending on nitrogen costs and the rotation."

Last harvest, most of the Whiting's loads went APW1 which wasn't a bad result, but they always aim for AH and typically prefer AH varieties like Valiant.

Another challenge faced by the Whitings is grass weed control in low-lying areas of paddocks and this year they plan on tackling some of these areas with Intervix, early post emergence, an advantage of the Clearfield Plus system.

According to InterGrain wheat breeder Dan Mullan, Valiant had been welcomed by growers as a high yielding variety which provides an early sowing, Clearfield Plus option with a maturity complementary to mid-slow and mid-maturing varieties within grower programs.

"We are looking forward to seeing how Valiant performs this season, particularly where very early sowing windows have been utilised.

"It will be great to see the yield and quality results across a range of areas across the State."

Valiant CL Plus is available through all InterGrain Seedclub members for planting this season. 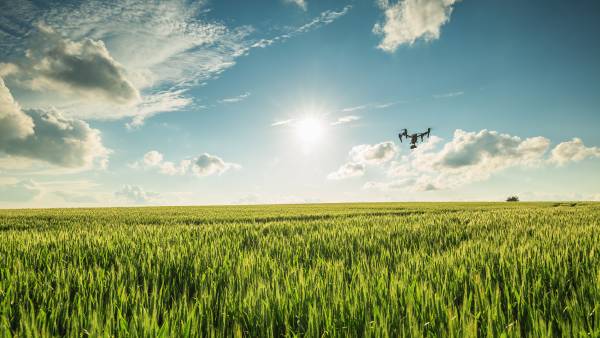 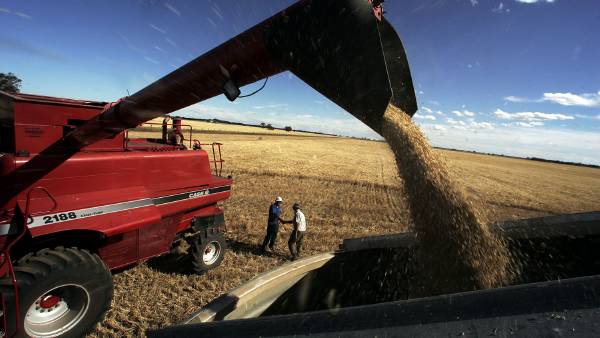 Where to from here for grain market