Save your power with Red Earth energy

The benefit of making, using, and storing one's own power was brought to front of mind during the Australian bushfires where some properties were faced with an uncertain wait before power was restored.

Clean and quiet: RedEarth Energy Storage's systems are effectively self-fueling gensets without the noise or fumes.

With Australia's large land size and low population density, nearly half of the average electricity bill is attributed to maintaining these long wires and poles.

The benefit of making, using, and storing one's own power was brought to front of mind during the Australian bushfires where some properties were faced with an uncertain wait before power was restored.

Having either a back-up solar and battery system to provide cover in blackouts, or entire off-the-grid systems could have been helpful in some of these circumstances. Benefits: With RedEarth systems two goals are crucial - save fuel and maintain the system reliability.

RedEarth Energy Storage (RedEarth) co-founder and chief technology officer Chris Winter said battery prices have been improved to the point where it's now significantly cheaper to use solar and battery systems than diesel generators in most cases.

"Australia, with its high levels of sunshine hours, is one of the first places to see these systems paying for themselves in record time," Mr Winter said.

RedEarth's BushPig system is containerised and can power entire stations. The BlackMaxPro system can power small sheds or remote houses to use common home appliances such as water pumps, fridges, and freezers. The DropBear and HoneyBadger are systems that power typical houses. For grid-connected and retrofit, the Sunrise system caters for all on-grid storage and blackout protection needs.

"RedEarth's systems are effectively self-fueling gensets without the noise or fumes. When the sun comes up, the fuel tank silently starts filling."

"Reducing diesel and maintenance requirements, with or without the addition of solar PV, are the key operational benefits that these systems offer. With these systems two goals are always crucial - save fuel and maintain the system reliability."

The average Australian household stands to pay their electricity company an average of more than $16,000 over the next 10 years (average is $1600 per year, Canstar) and is still subject to price rises, blackouts, legislation, and expenditure governing electric vehicles.

At today's prices, even a basic solar and battery system can return more than 20 per cent per annum, after taking into consideration tax advantages, and a solar-only system can usually return more than 25pc per annum, and in some circumstances up to 50pc. Both of these are some of the most attractive investments available for households to offset costs with the added benefit of modernising their home.

RedEarth general manager sales, marketing and external operations Scott Andrews said the main issues they're being asked to solve are improving reliability of supply through to back-up, reducing peak demand and reducing bills through solar plus storage as well as peak reduction.

The Australian-made RedEarth solar battery systems have been built to weather the harsh Australian environment, from residential to small shed systems to large commercial systems.

Home owners can opt for a minimum 6.3 kW solar system (no battery), or a solar-battery combination, and many scalable configurations in between. They'll also be eligible for subsidies or interest-free loans as offered in their state of residence.

Mr Andrews said saving money is the best thing you can do because that's after-tax money.

"If like a lot of our customers are like me, you have a $1000 a quarter bill, it's dropped on you at the end of three months, and you've got to find that money. And so your number one job is to save that expense, which is easy enough to do," he said.

"Then the second job is to make some money on top of that. The average household roof can mean customers have no electricity bills, which in some cases would save $4000 a year after tax, which is $6500 pre-tax. Essentially a $6500 pay rise."

RedEarth systems have a 10-year repair and replacement warranty and are made locally with lithium-ion battery modules.

RedEarth's products are the only Australian-made and owned all-in-one systems certified by the Clean Energy Council (CEC). 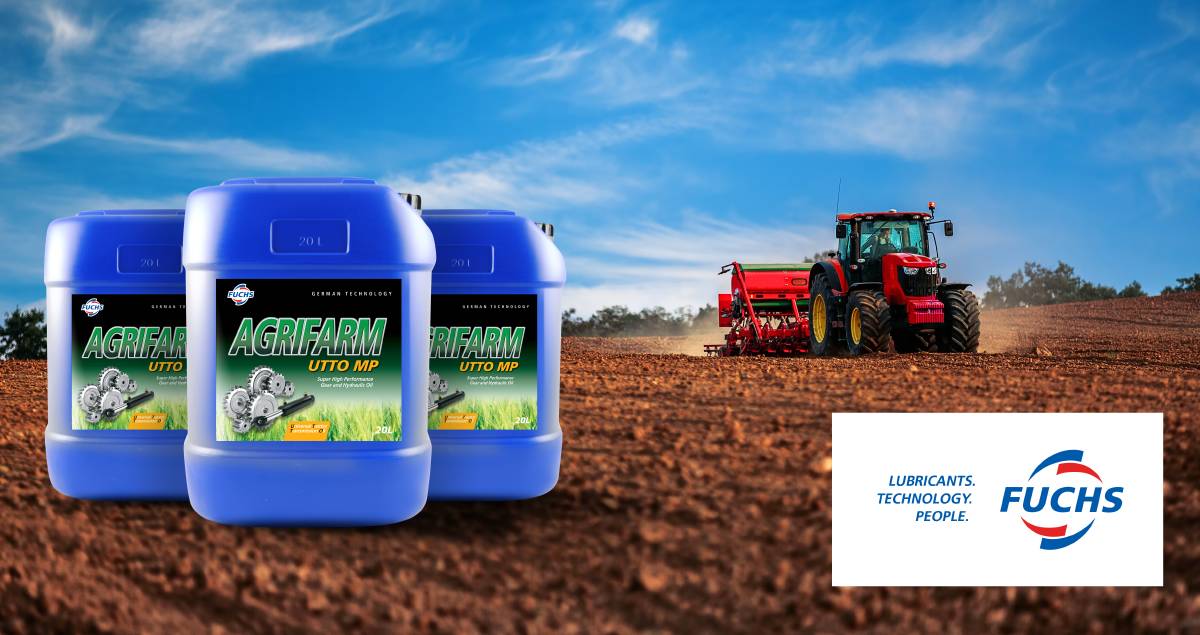 FUCHS Lubricants are made in Australia 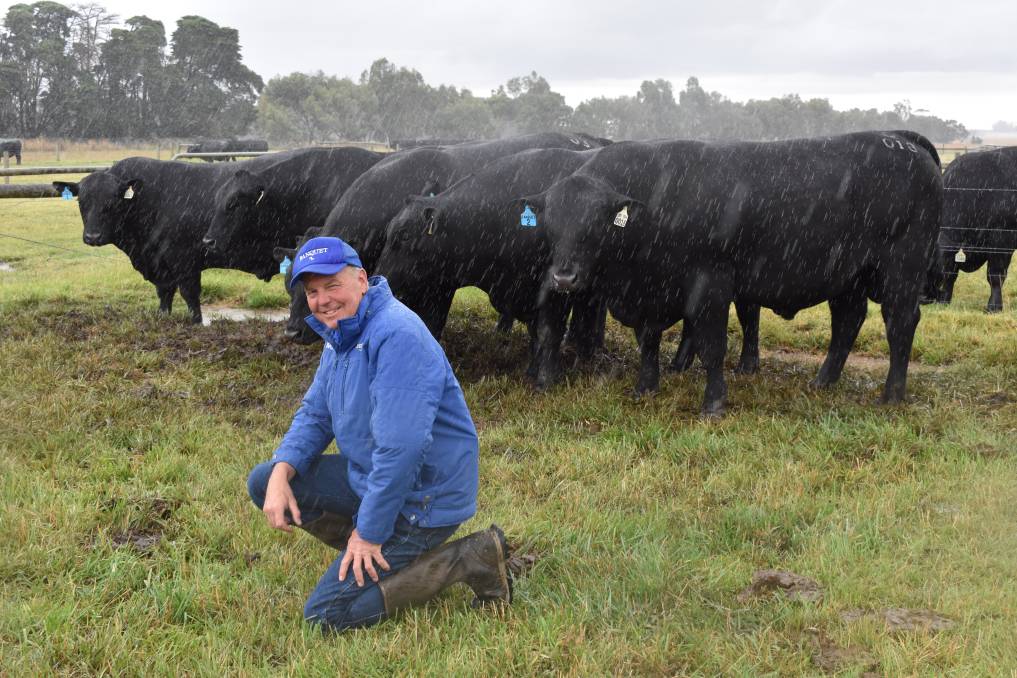 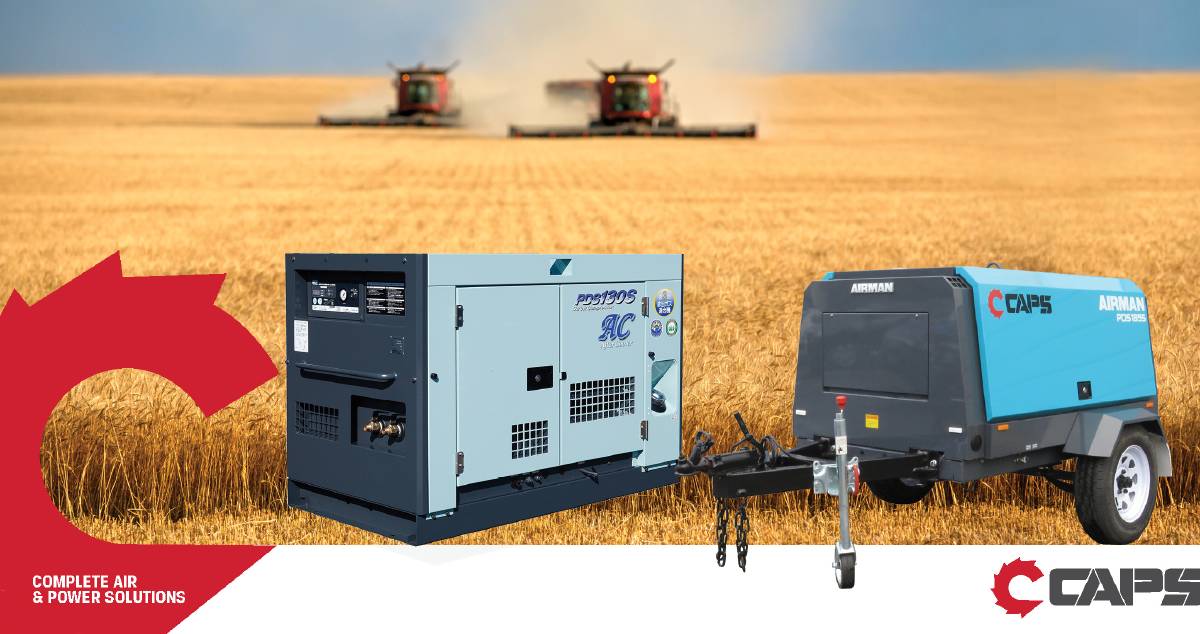