Eastern can help spread the load

AS farming thoughts turn to harvesting, it's well worth noting Eastern Spreaders is here to help. SUPERIOR EQUIPMENT: Eastern Spreaders has the latest and best equipment available on the market.

AS farming thoughts turn to harvesting, it's well worth noting Eastern Spreaders is here to help.

Launched more than 30 years ago and headquartered on the Murray Valley Highway at Kerang in regional Victoria, this is a company that knows its way around the agricultural sector.

The company prides itself in offering only the best farming equipment available on the market and sources products from around the globe.

"The original owners Albert and Joan Freeman took on the distributorship for Marshall Multispread fertiliser spreaders in 1989 after Albert was involved in the development of the spreaders for a gypsum mining and spreading business in Kerang from 1981," a company spokeswoman said.

"As enquiries arose for other types of machinery the business expanded to include bale feeders, feed mixers, roller mills and tillage and hay equipment."

Mr Freeman ran the business until his death in 2018, aged 91. He'd worked alongside his son Stephen, who joined the business in 1996 and nowadays is the general manager.

Besides Stephen Freeman, the primary salesman is Rodney Sitters, who has been with Eastern Spreaders since 2007 and has a thorough working knowledge of the equipment on the company inventory.

There are now several other service and repair workers, and two office staff handling accounts and spare parts enquiries.

Eastern Spreaders is the eastern states distributor for the Western Australian-manufactured Marshall Multispread, the south-eastern distributor for Rotowiper weed-wiper products from New Zealand and the Australia-wide distributor for NDECo feedmixers and Renn Roller Mills from Canada.

The Multispread initially filled a need for spreading gypsum, a product mined from deposits found not too far from the Eastern Spreaders' Kerang base and also in the northern parts of Victoria.

Regular cone or Vee-hopper type super spreaders were not suitable to spread gypsum, hence the Multispread with a wide conveyor belt came to be and over time the machines were refined to be able to handle a variety of other products.

They have since become a multipurpose unit for all types of granular fertilisers, gypsum, lime, manures and compost.

"The range of sizes available meant almost anyone could find a machine to suit their particular farming situation," the spokesman said.

"The spreaders are available in models from 2.5 to 16 tonne and can be fitted with scales, variable rate and different tyre options or adapted to suit specific customer needs.

"We serve a range of customers both in dryland and irrigation areas requiring a diverse range of equipment for cereal growers, dairies, feedlots, orchards, vineyards and grazing properties."

Marshall, NDECo and Renn are the main lines Eastern Spreaders supply but it also handles the Rotowiper range and Boomerang Bale Feeders, Yeomans Plows, John Berends Implements and Ktwo Muck Spreaders and trailers from the UK have been part of the company offering.

Eastern Spreaders has been importing NDECo mixers from Canada for the past 21 years and as yet supply has not been unduly hampered by trade restrictions brought by COVID-19.

Models with two side doors are fitted with an elevator ideal for feeding into troughs, feeders or over fences and which is available in various lengths up to 9ft.

The 24-inch curved knives on all models feature carbide inserts for aggressive cut and minimum wear. The heavy duty tubs have a 3/4in floor and 1/4in side walls.

The Renn Roller Mills have been a popular addition to the Eastern Spreaders range and are available in models with 12in, 24in, 36in and 48in wide rollers and can be supplied as a stationary mill or on wheels with a folding output auger.

The 16in diameter rollers allow for more rolling area per revolution compared with other brands, increasing grain output per hour using less horsepower.

"We keep a large range of spare parts for our equipment on hand at Kerang and we do most fitting and repair work here," the spokeswoman said. "For the larger NDECo feed-mixers requiring maintenance we can also send a serviceman to work at the customer's property."

Goldacres sprayers are simple and fun 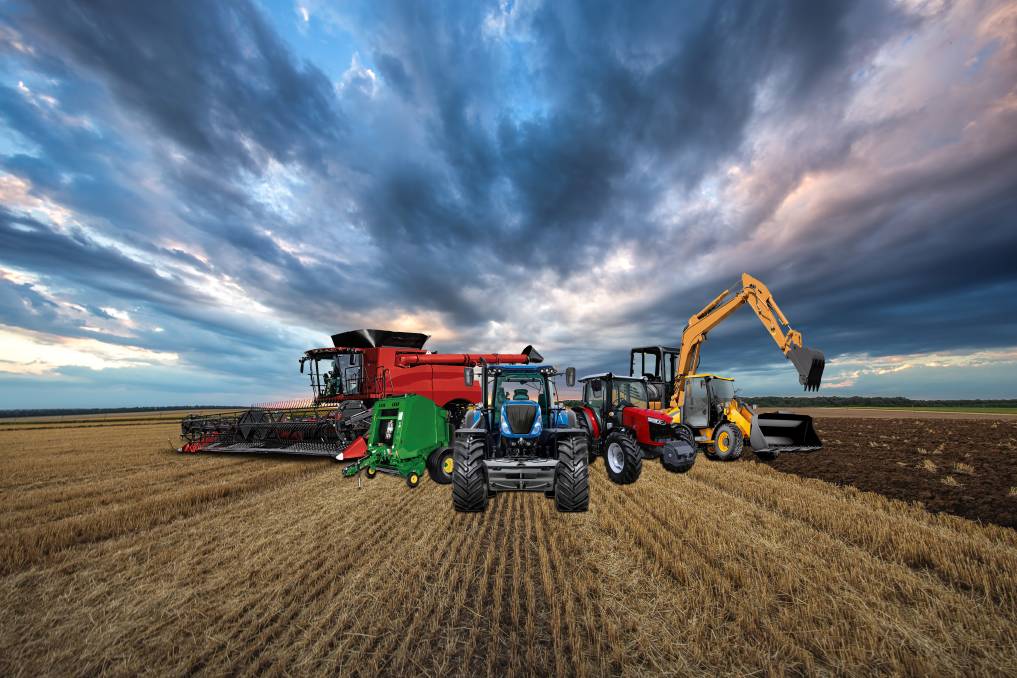 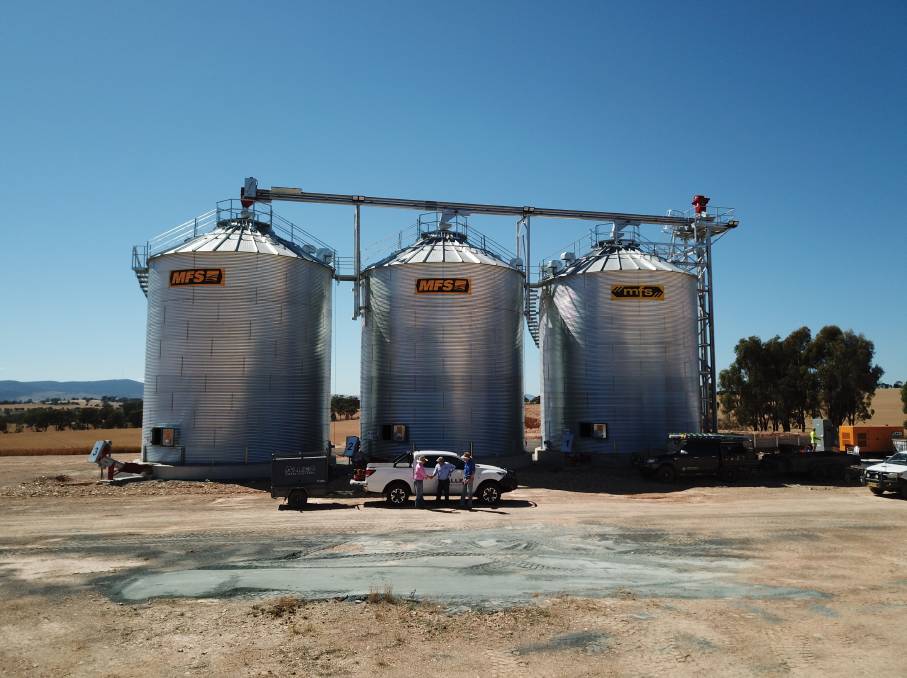