Section control to help save on fertilisers 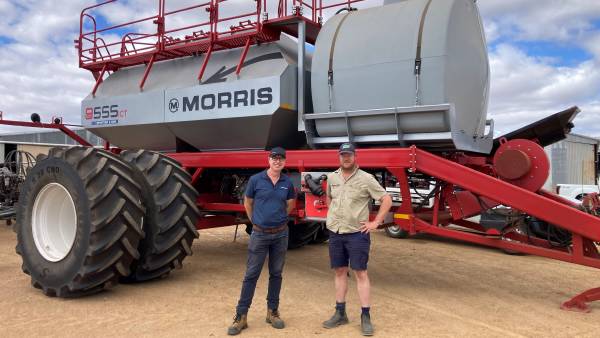 AS rocketing fertiliser prices under- standably cause apprehension for the new season, Gairdner grower Gary Walter is at least taking some comfort that a move to section control at seeding will help to minimise the increases, or alternatively provide significant savings.

Mr Walter said the technology had largely paid for itself in its first season in 2021 and would more than cover the investment in the coming year.

"They are right up there, so I would certainly rather have it (section control) than not."

Mr Walter previously farmed with his family near Cascade before taking up a 4700-hectare property near Gairdner and then adding a further 2000ha of leased land.

He operates the enterprise with his wife, Karina, and they have three children, Kade 19, Jasmine,16 and Jaxon 14.

The Gairdner farm previously accommodated a strong livestock operation, however it has since been under a full cropping program of wheat, barley and canola.

Soils range from heavy river and granite soils through to sandy gravels and Mr Walter has experienced both dry and wet seasons in the area in recent years, with the wet conditions and related weed control challenges hampering crop potentials last season.

The cropping program at Gairdner was completed with an existing Flexi-Coil, hydraulic tyne bar and Simplicity air cart with 12,000-litre granular and 5000L liquid tanks, and Mr Walkter said it was the end of the first season when he sat down, did some calculations on hectares and seeded hectares and realised he needed to address seeding overlap.

"Now we have rivers, bushes, granite and other obstacles.

"We compared it with our sprayed hectares and worked out the overlap was about 13 per cent and thought we could drop it down to within 3-4pc of what the sprayer was achieving, which has 72 sections.

"It covered the payment on the new gear and we picked up increased capacity with the new system.''

Mr Walter said they opted for the reliable Morris input control technology (ICT) with a 9555 tow-between cart from the manufacturer featuring two 7800L granular tanks and a 7000L liquid tank.

Sourced from McIntosh & Son at Albany, the rig is pulled by a Steiger 550 tractor with dual wheels.

"The Morris section control has been around a few more years and is tried and proven a bit better, without the issues,'' Mr Walter said.

"The numbers came out close to what we were thinking.

"Where paddocks were 10-12ha (with the seeding) above the sprayer, they are now down to within 1-3ha of the sprayer.

"We have added the lease blocks, so it's a little difficult to calculate, but we would be saving 8-9pc.

"We were generous with the overlap - we don't want any gaps - but we were happy with the savings and can have confidence in it.

"We were stressing about it big time, like with canola where you don't know whether you have seeded or not, but there were no gaps.

"And we were inexperienced.

"It was new to us, so we had to think about it more to maximise the savings.

"When we are doing our third headlands, we shut the ICT off to get the overlap.''

He said calibration using an app was easy to do standing down at the cart.

"You don't have to go back to the cab," Mr Walter said.

"It's very accurate compared with what we are used to.''

Mr Walter also was impressed with the double pivot geometry linked to the Topcon X35 controller with the Morris air cart in tow between configuration, where it recognises the two drawbar pins on the front and rear of the cart and correctly tracks the seeding bar around corners.

"It worked really well and we were really happy with the Topcon screen," he said.

"The geometry makes a big difference.

"It took a while to get it working, but it's important for accuracy.

"It better recognises where the bar is, allowing more accurate section control.''

Mr Walter said there were no major operational issues with the Morris air cart, although it took a little while initially and required some close attention when setting up between products, particularly when switching from canola to cereals.

He said support from staff of both McIntosh & Son and national Morris distributor, McIntosh Distribution, was excellent to help with the setting up of the system.

CLAAS prodigy passes away at 57 from illness

Are electronic rain gauges the most widely adopted agtech in Australia 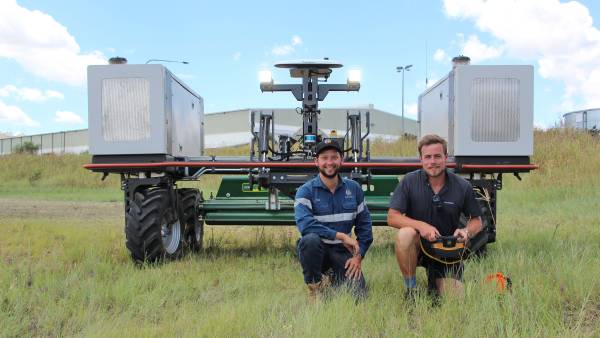 Could this robot make your life easier 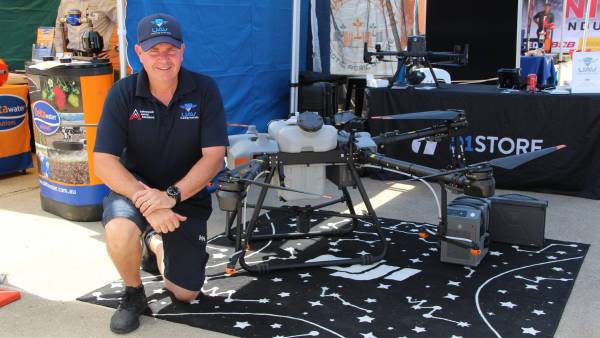 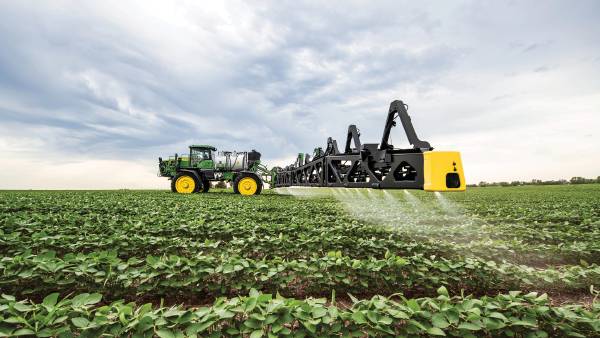 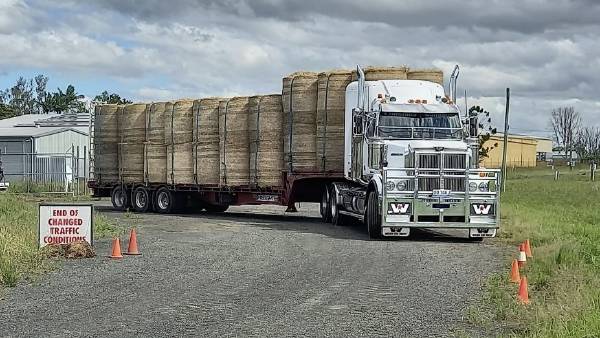