A 2012 Toyota LandCruiser GX ute was the most viewed item in the lead up to Ritchie Bros' auction on March 18.

The ute was the most viewed item in the lead up to Ritchie Bros' unreserved agricultural auction on March 18.

"Three years ago they could have bought the same LandCruiser for $20,000 less, such is the demand at present," Mr Biggs said.

"There remains a very good appetite for agricultural gear out there; with the price of new and the timeframes, I sound like a broke record, but it is still driving it."

There was also a plane up for grabs in the auction, which generated a lot of interest.

Mr Biggs said the agent who consigned the plane's phone "rang red-hot" in the lead up to the sale.

"The buyer inquiry on that plane was amazing," he said.

There were 685 lots consigned in the auction with 11 per cent of bidders tuning in from overseas, including 132 bidders from the United States.

Victorian and NSW bidders dominated the auction with 855 and 700 bidders, respectively. There were 332 bidders from Queensland.

Interest from Victorian bidders translated to buying power with 363 lots going to Victoria, 215 lots bound for NSW and 71 lots bought by Queenslanders.

Mr Biggs said these were "amazing prices" for out of season items. 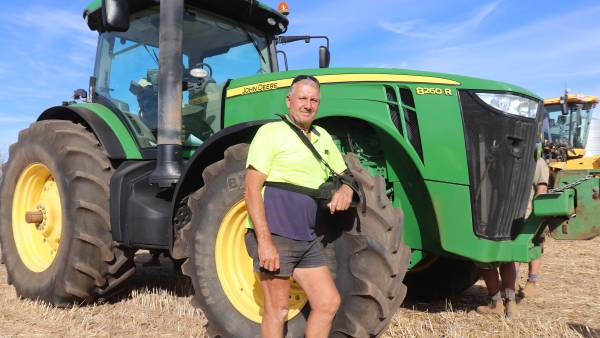 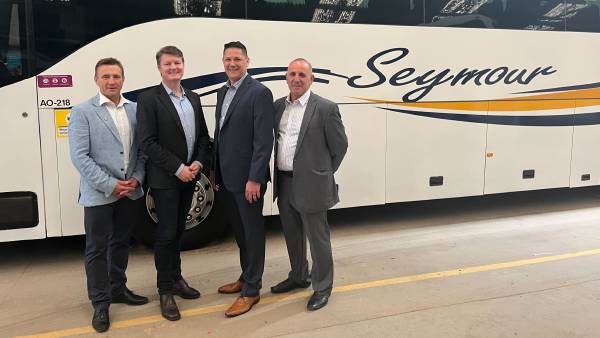 Victorian government rolling out electric buses to the regions 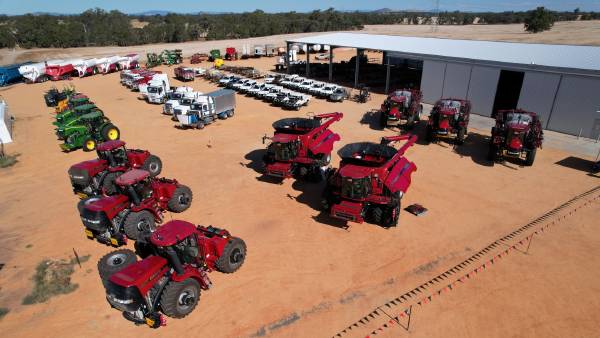 Looking for a secondhand tractor Youre not the only one Drones to deliver meds to rural patients in Qld