John Deere has become the first original equipment manufacturer to release a green-on-green sprayer in the United States.

John Deere precision ag segment manager Ben Kelly said it would take some time to iterate and develop the technology further before it was released in the Australian market.

Production will start this year for customers to take delivery of the green-on-brown sprayers in 2023.

"The pace at which this technology is moving is really exciting," Mr Kelly said.

"This is part of a spraying journey that has, over time, moved from broadcast spraying to individual nozzle control with ExactApply, to now targeting individual plants using artificial intelligence and machine learning."

See & Spray Ultimate is able to target green weeds in green crop thanks to a series of cameras and processors mounted on the boom.

One camera is mounted for every one metre across the width of the boom. On a 36m (120-foot) boom, this equates to the ability to scan 195 square metres per second at 19 kilometres per hour.

The technology is be able to be used in cotton, corn and soybean crops at present and can operate at speeds of up to 19km/h.

Mr Kelly said there were a number of benefits adopting green-on-green technology will offer.

"First and foremost is probably an environmental benefit - you are spraying less chemical in areas you don't need to spray," he said.

"That then relates to the next benefit, which is a reduction in inputs and input costs.

"The benefits of that are the ability to more effectively manage resistance - you are able to use more complex chemical mixes that are potentially more expensive."

One of the main features of See & Spray Ultimate is its dual tank capability.

He said this allowed for targeted weed management and potentially two passes in one.

The switch from broadcast to spot spraying can be made with the simple touch of a button in the cab.

"In the trial work we've done for Ultimate we've seen up to two thirds reduction in chemical usage," he said.

"The important thing to point out about chemical savings is it is dependent upon your weed burden in the field.

"The system is also set up so you can manage the sensitivity, the rates you are using, and as an operator you can adjust it to meet whatever weed management program you are using." 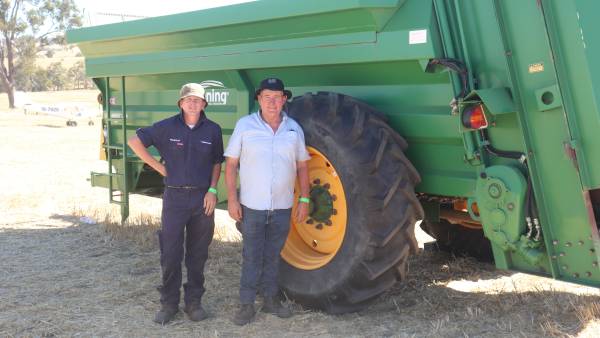 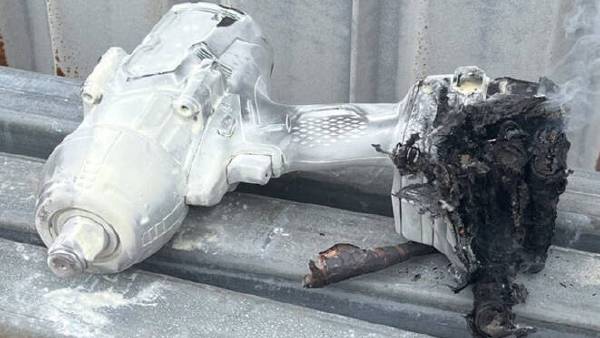 Dont leave power tools on the back seat particularly in Darwin 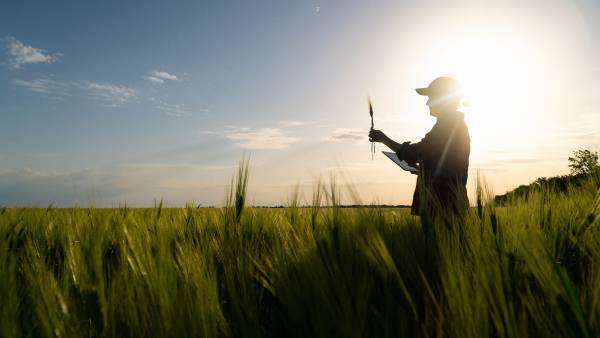 Agco reduces its greenhouse gas emission intensity by 13 per cent 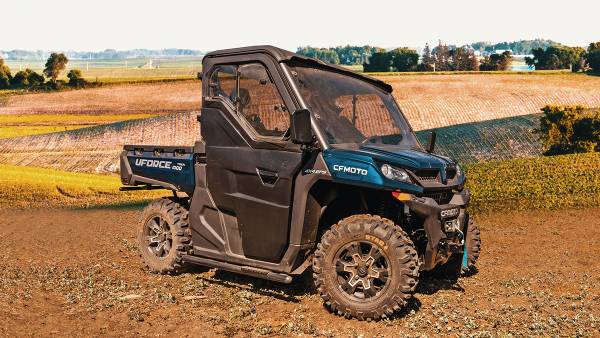